MTN, Cell C, and later on, Telkom head to court over R7bn deal 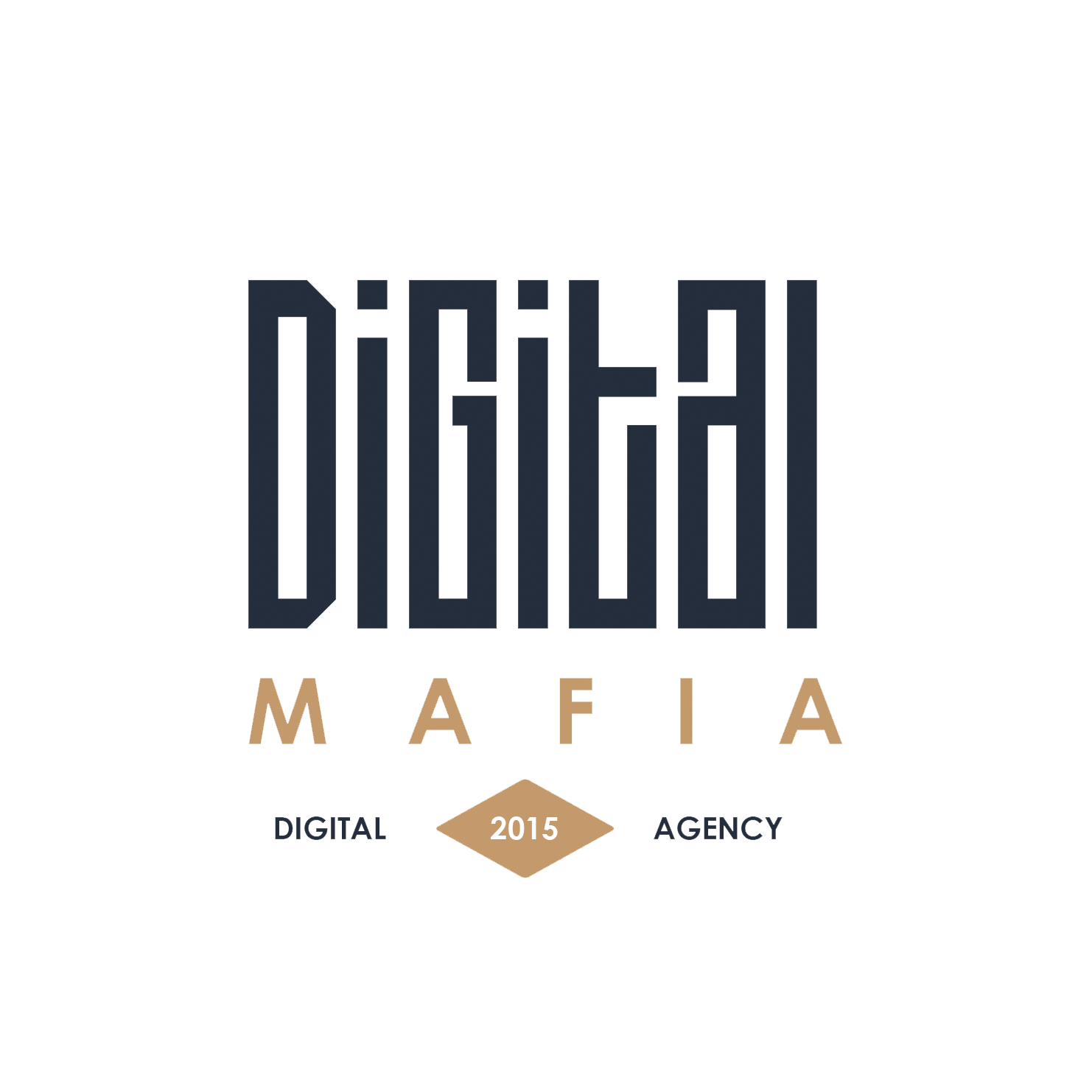 How women entrepreneurs can use Digital Marketing to their advantage 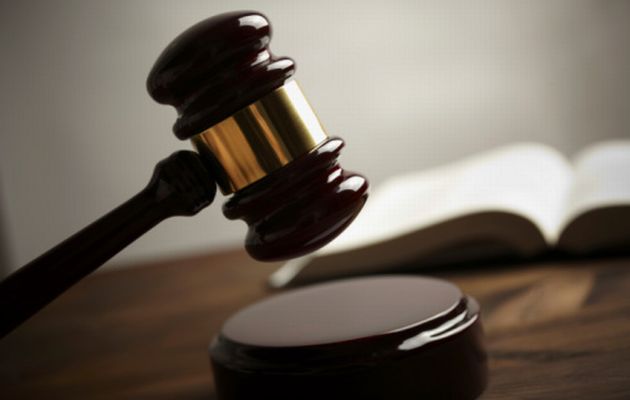 Vodacom’s proposed R7bn acquisition of Neotel is facing yet more headwinds, even before the case gets heard by the Competition Tribunal in late November.

TechCentral has learnt that Cell C and MTN have filed papers at the high court seeking the setting aside of communications regulator Icasa’s decision of 11 June 2015 to approve the deal (subject to certain conditions).

The two operators’ legal manoeuvres come three months after Telkom filed papers at the high court arguing that the procedures Icasa used to approve the Neotel acquisition were “unlawful”. Telkom, too, wants the decision set aside.

In Cell C’s founding affidavit, which TechCentral has in its possession, chief legal officer Graham Mackinnon argues that the way in which Icasa  phrased its approval of the Vodacom/Neotel transaction means it has, in effect, not attached any conditions it. “The approval was not, in its express terms at least, given subject to any conditions.”

But it’s Icasa’s “failure” to determine the impact of consolidation of spectrum under Vodacom’s control would have on competition before approving the deal that lies “at the heart of Cell C’s review application”, Mackinnon says.

He says the proposed change of control of Neotel’s spectrum licences — which was approved by Icasa — will change the competitive landscape dramatically.

“It provides Vodacom with control (directly or indirectly) of an additional 90MHz of spectrum formerly assigned to Neotel. It will thus hold a 90MHz spectrum advantage over MTN and Cell C, its direct competitors,” he says.

“Critically, Vodacom will control twice the amount of 1 800MHz band spectrum as the rest of the market and, uniquely, would get access to spectrum in the 800MHz band, which it did not have before,” he adds. All operators are keen for access to 800MHz as it will allow them to provide more widespread mobile broadband coverage at comparatively low cost.

“From the perspective of Cell C and a number of other market participants, this advantage will have severe negative implications for competition in the South African telecoms market,” says Mackinnon.

Vodacom will be able to “attract sufficient subscriber revenues away from other operators to prevent them from reinvesting significant profits into such improvements”.

“In a relatively short period of time, operators such as Cell C will become less effective competitors and not capable of constraining Vodacom, even to the limited extent that they are able to now,” he says.

“Consumers will be the ultimate losers as Vodacom will have no incentive to lower its prices and rivals such as Cell C and MTN will be forced to raise theirs to meet their increased costs.”

The latest developments come against the backdrop of an apparent battle over powers and jurisdiction between Icasa and the Competition Commission.

The Business Day newspaper reported on Monday that Icasa is not satisfied with the terms and conditions the commission wants imposed on Vodacom and Neotel for the deal to go ahead.

Icasa, the newspaper said, has asked the commission for access to confidential documents to allow it to intervene in the regulation of the market. This has reportedly raised fears that highly sensitive information submitted by industry players to the Competition Commission could up in the hands of rival companies. 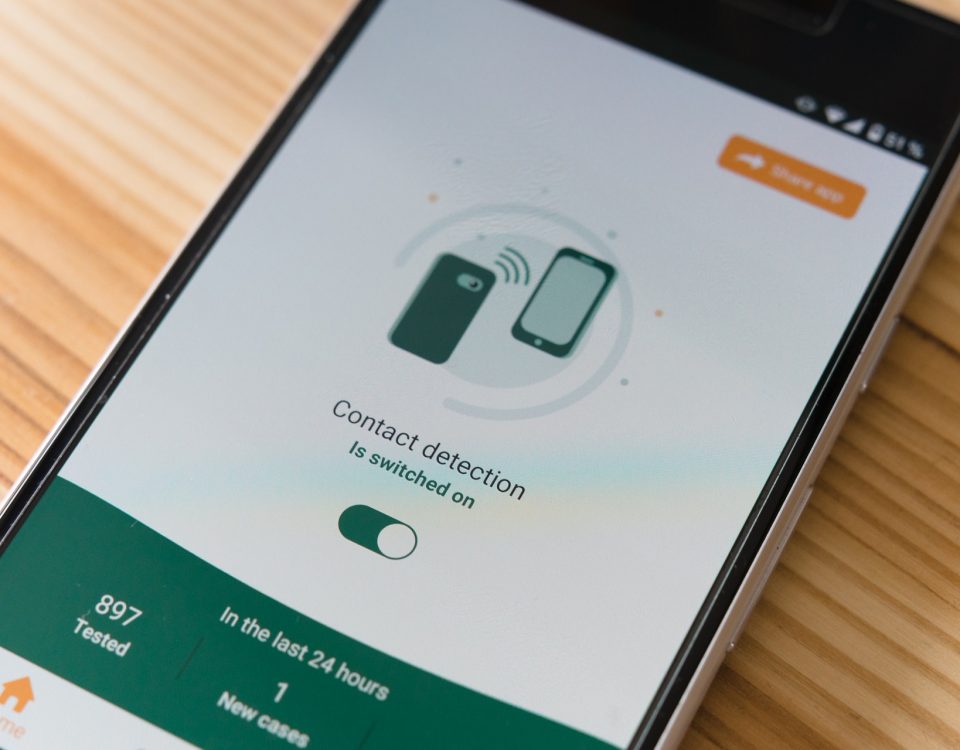 Have you recently ran updates on your phone?